The tagline of the festival: “Film production with meaning!”

The International Film Festival «Catharsis» will be held from 3 to 12 December at more than 15 venues (cultural centers, film clubs and libraries) in several Russian cities: Moscow, St. Petersburg, Ekaterinburg, Penza, Vladimir, Novosibirsk, Pskov, Vladivostok and others.

The festival contributes to the strength of morality in the audience. The tasks of the film festivals are also to support of the cinematographers and the popularization of cinematography in the regions.

Every film, videoclip or public service announcement that is chosen will be shown at several venues. The festival accepts films of any genre. There will be separate programs for films on human rights, films for children and screenings, films for up to 120 seconds. We also accept Music Videos, public service announcements, and posters.
The Festival is in place to raise funds for the feature film «The Power of Goodness» and other films by the «Catharsis» film company. Part of the funds will cover organizational expenses and some money will be sent to charitable funds for sick children.

You can only send an application for entry through the platform filmfreeway.com 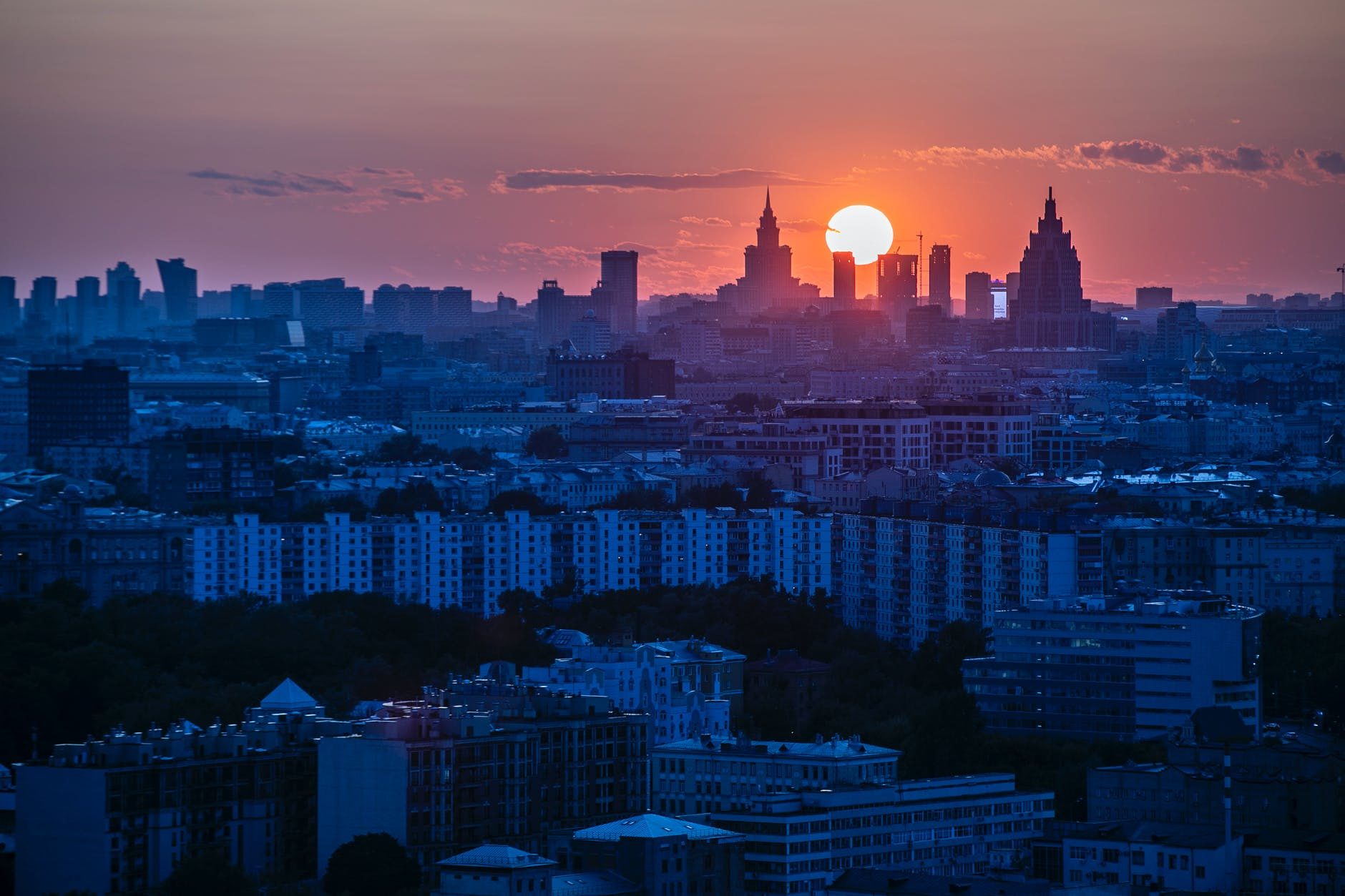 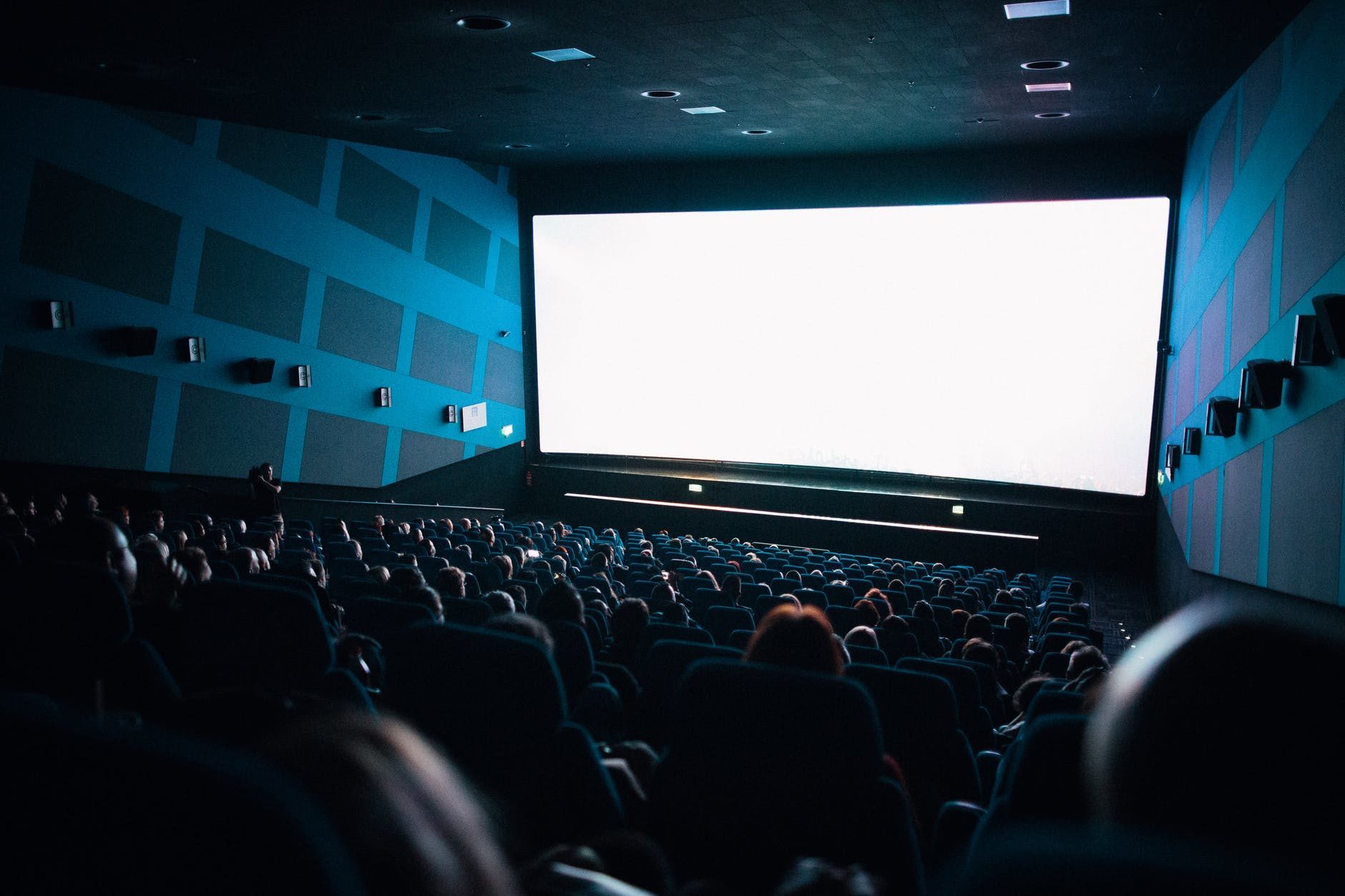 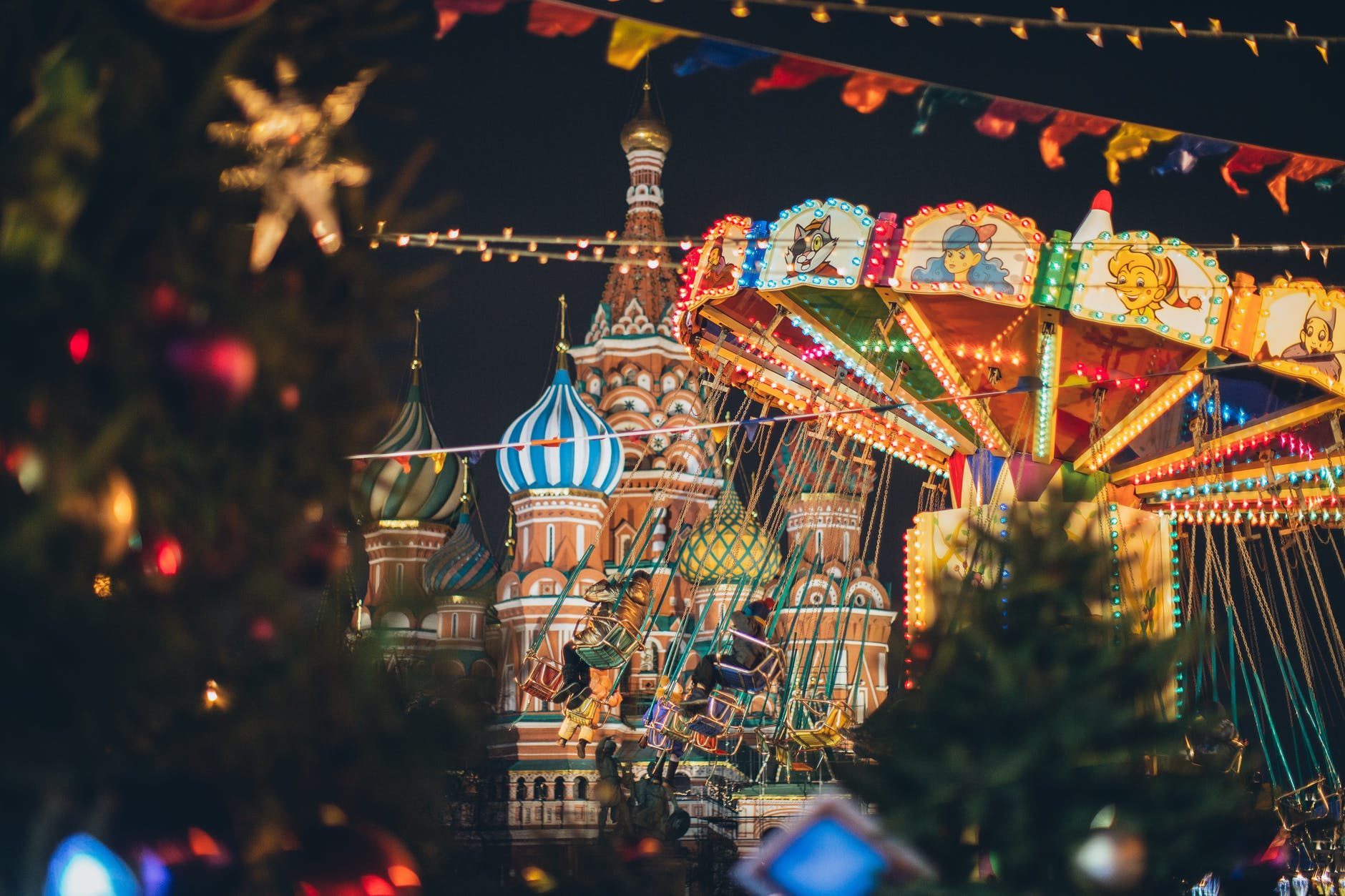 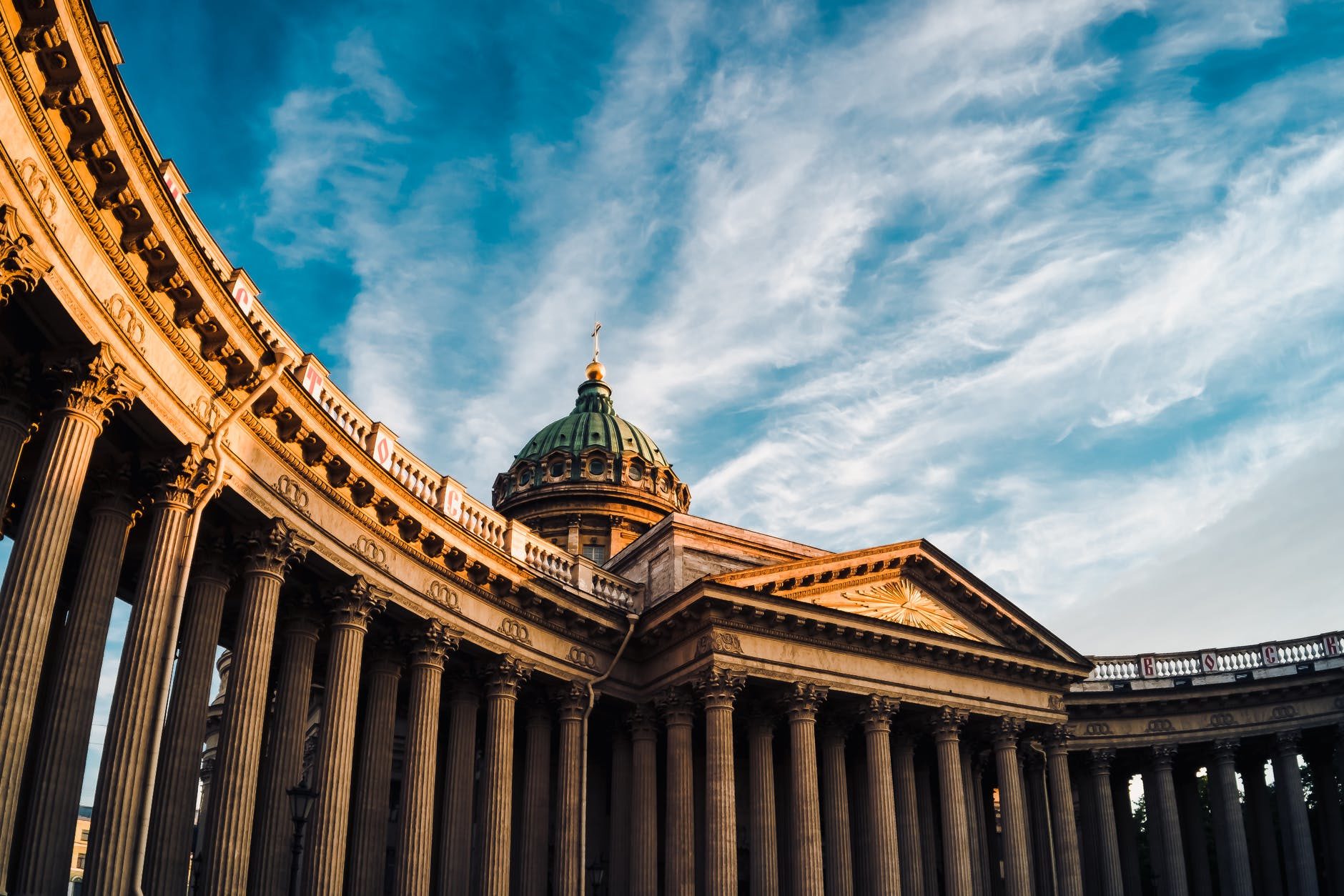 There will be several awards in each category, as well as additional special awards. 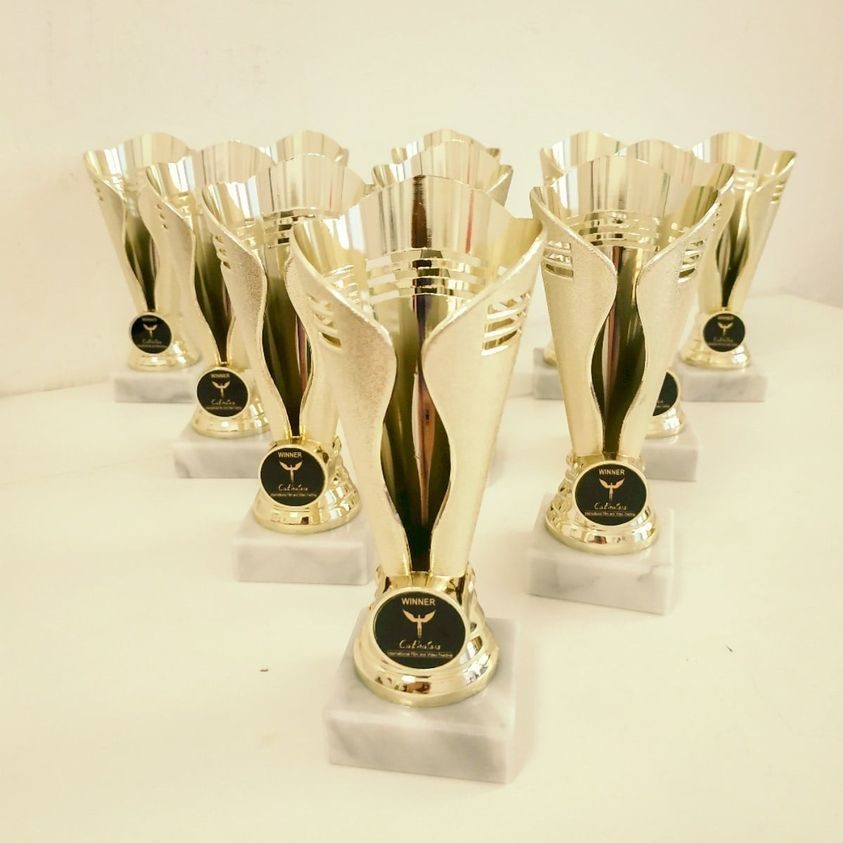 Time for your opportunity! 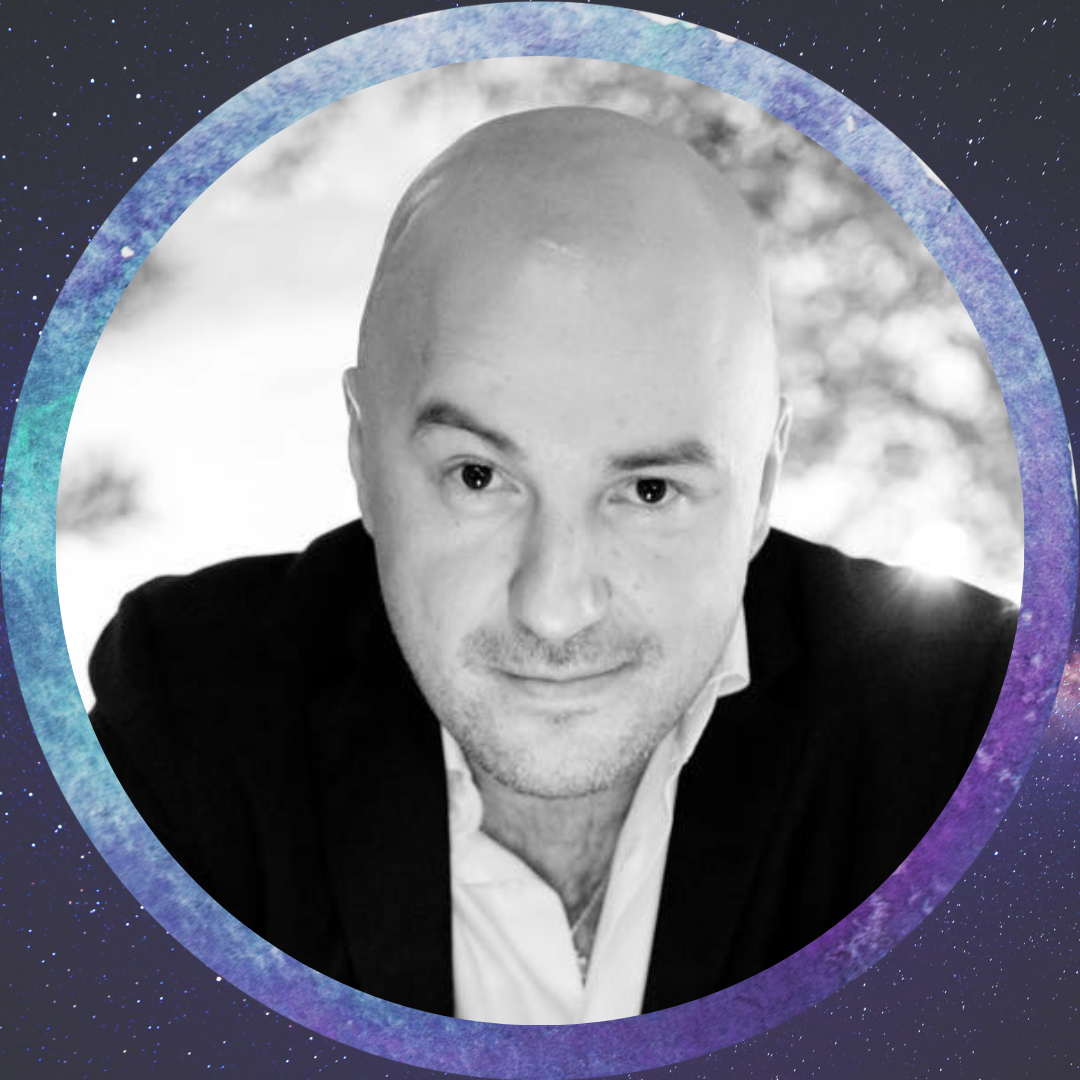 Creator and CEO of «Russian World Vision». Twenty years of experience in the film industry. Co-owner of the creative association «Arthouse». 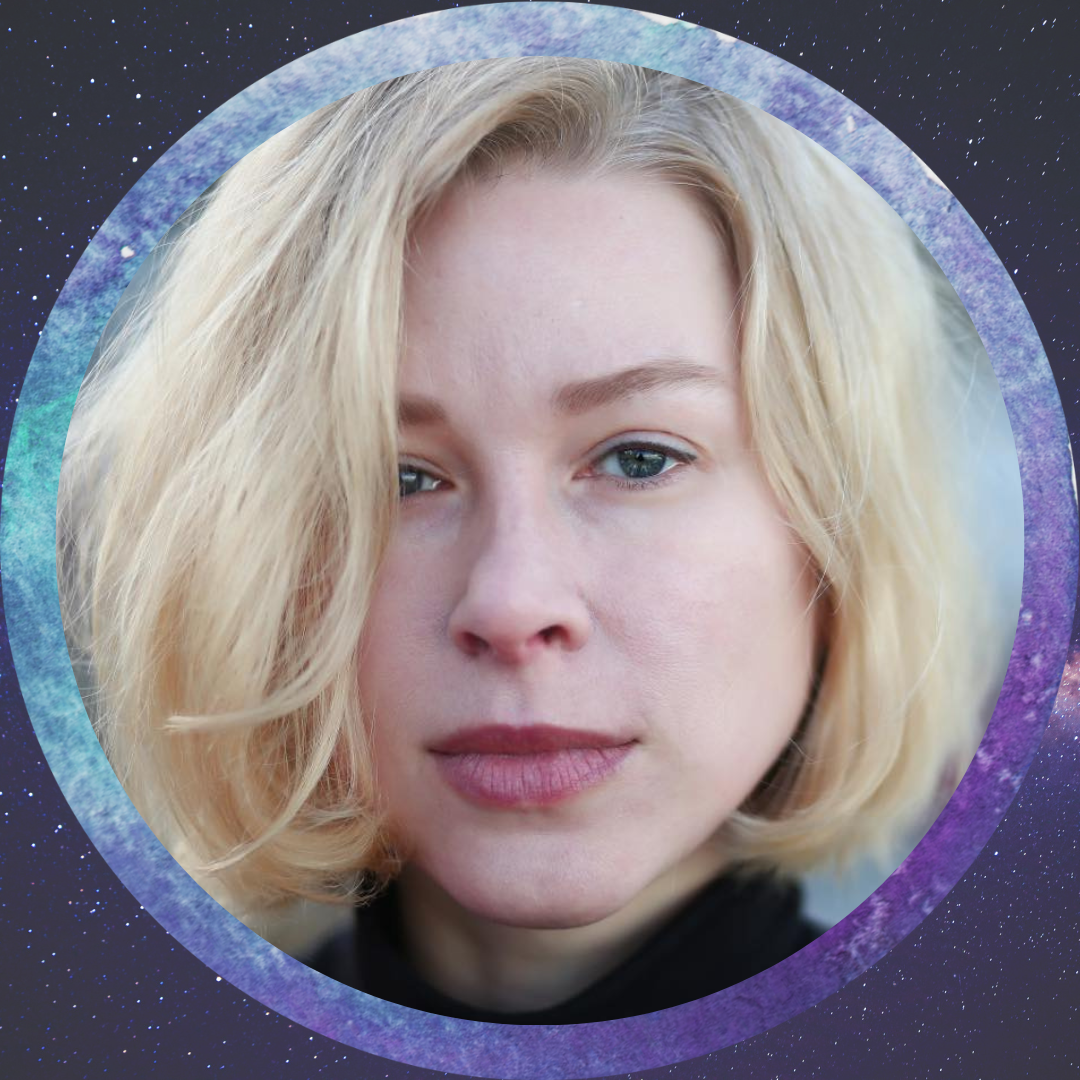 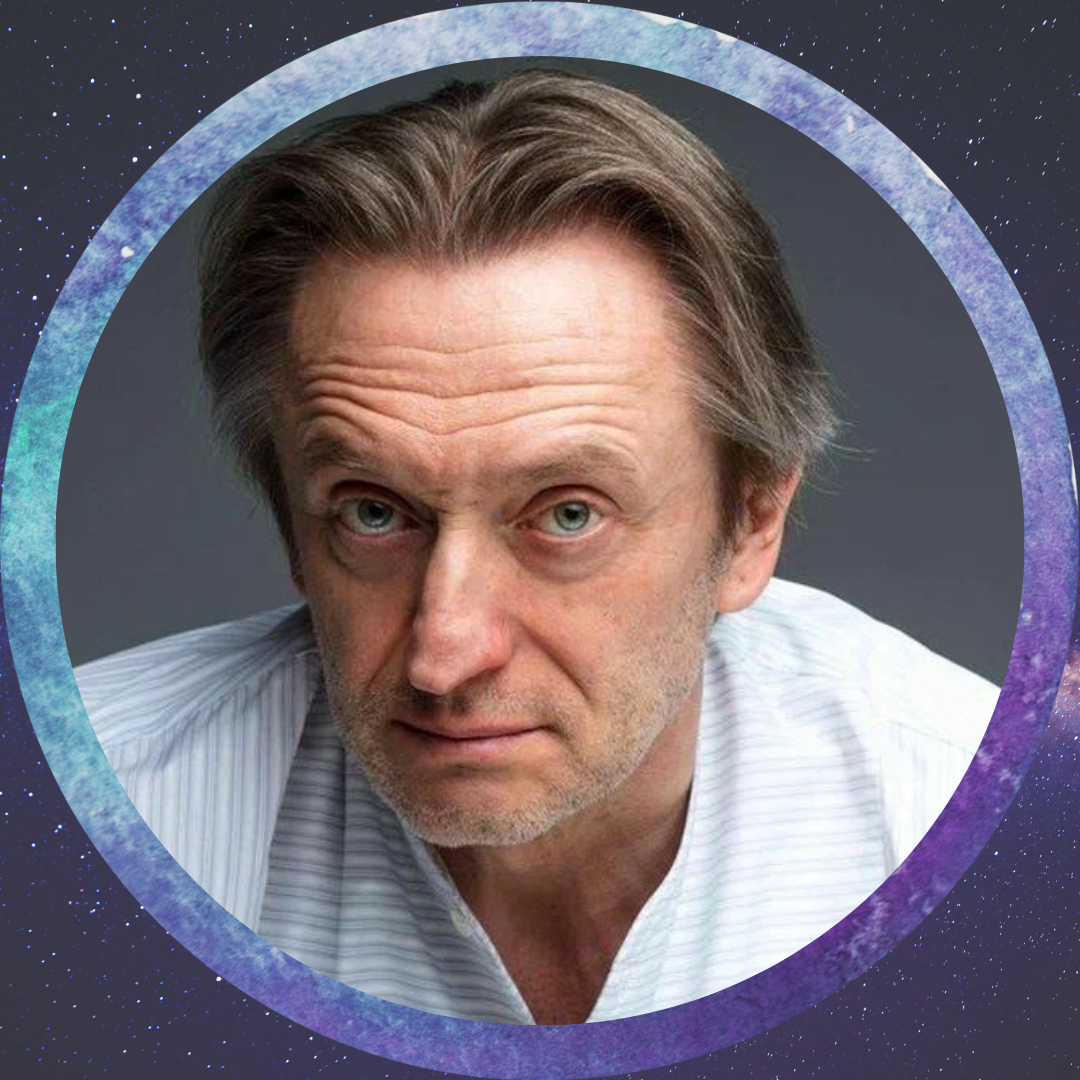 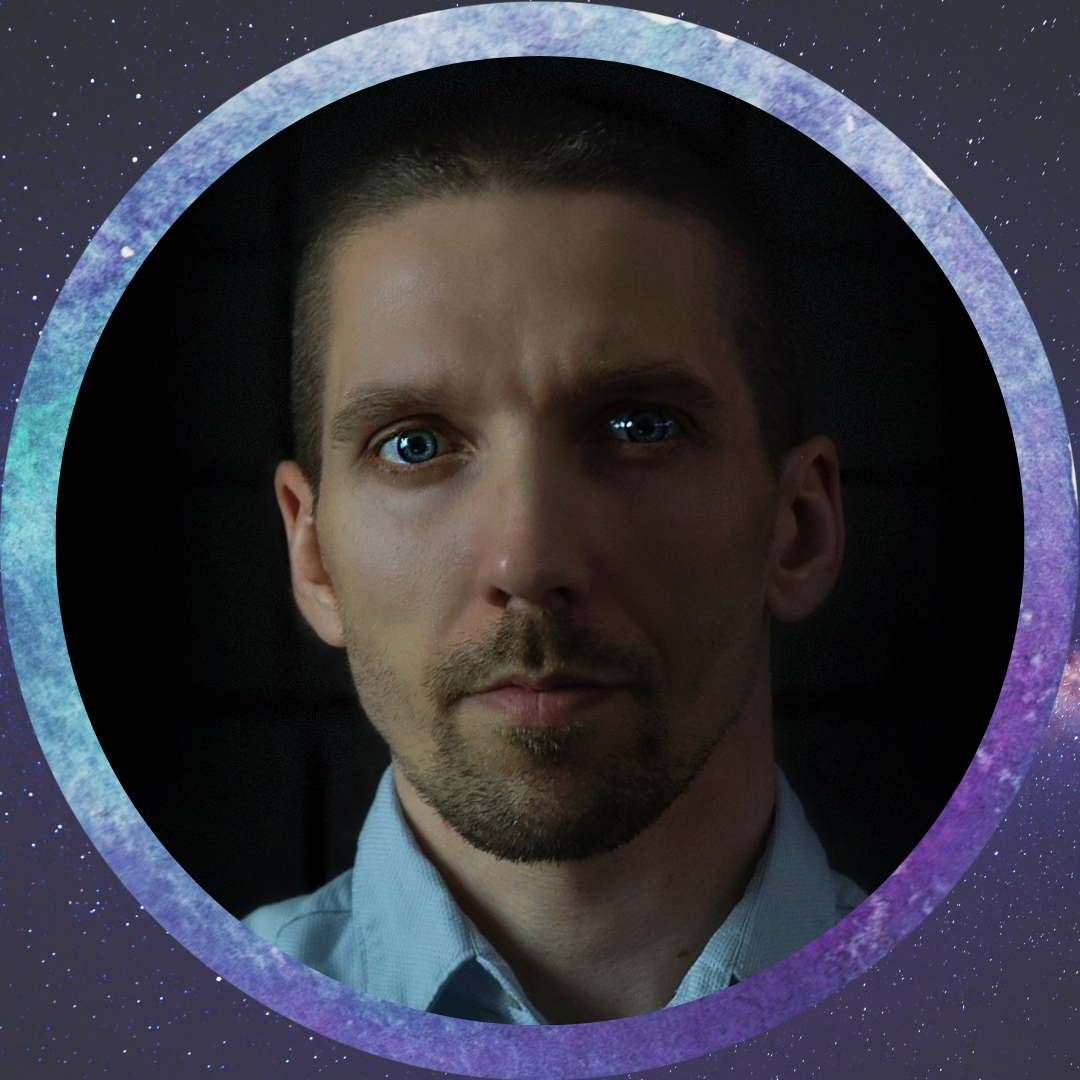 He is a successful cinematographer of modern spectator cinema. 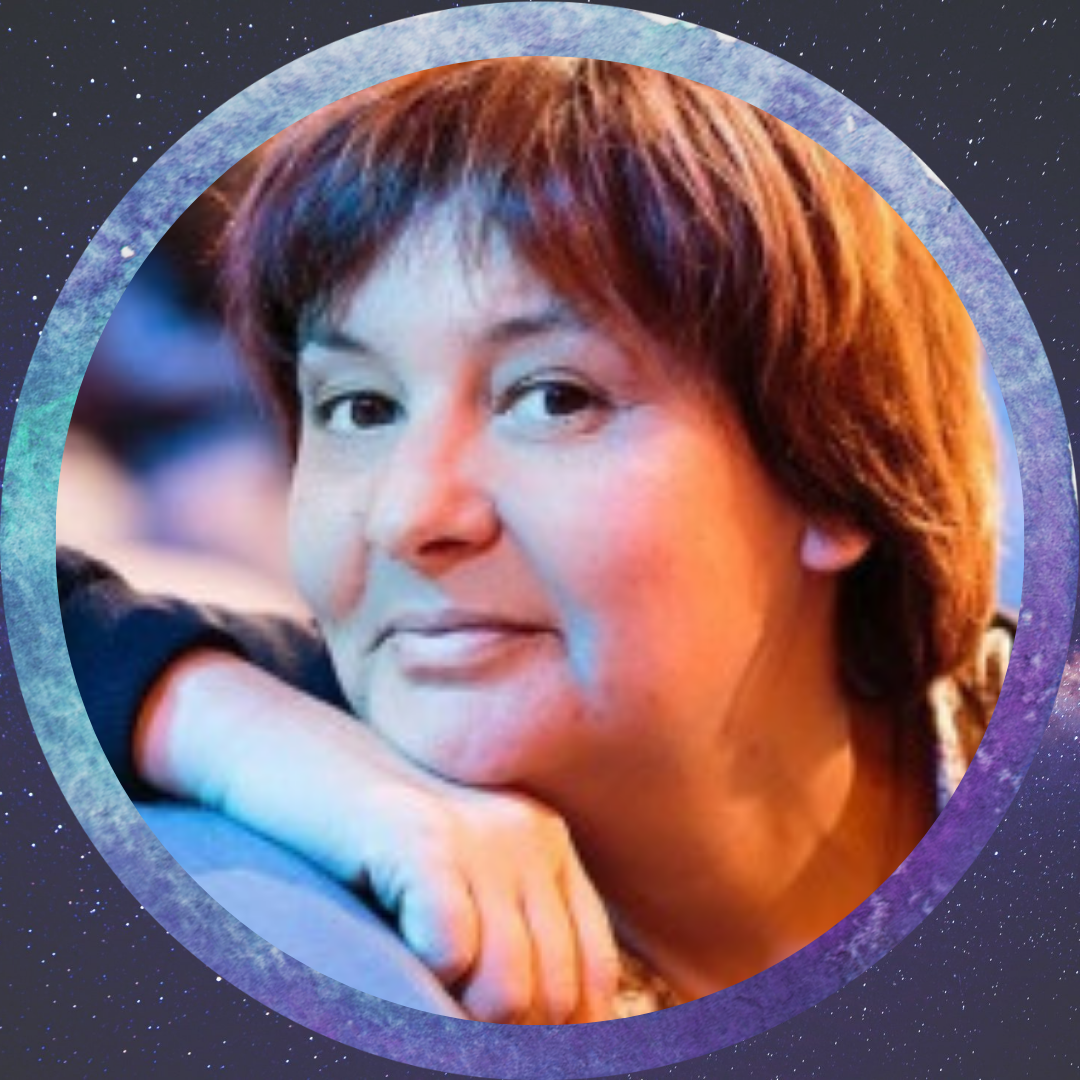 More than 500 television and film works. Winner of awards and film festivals. Candidate of Economic Sciences, member of the Eurasian Academy of Television and Radio. 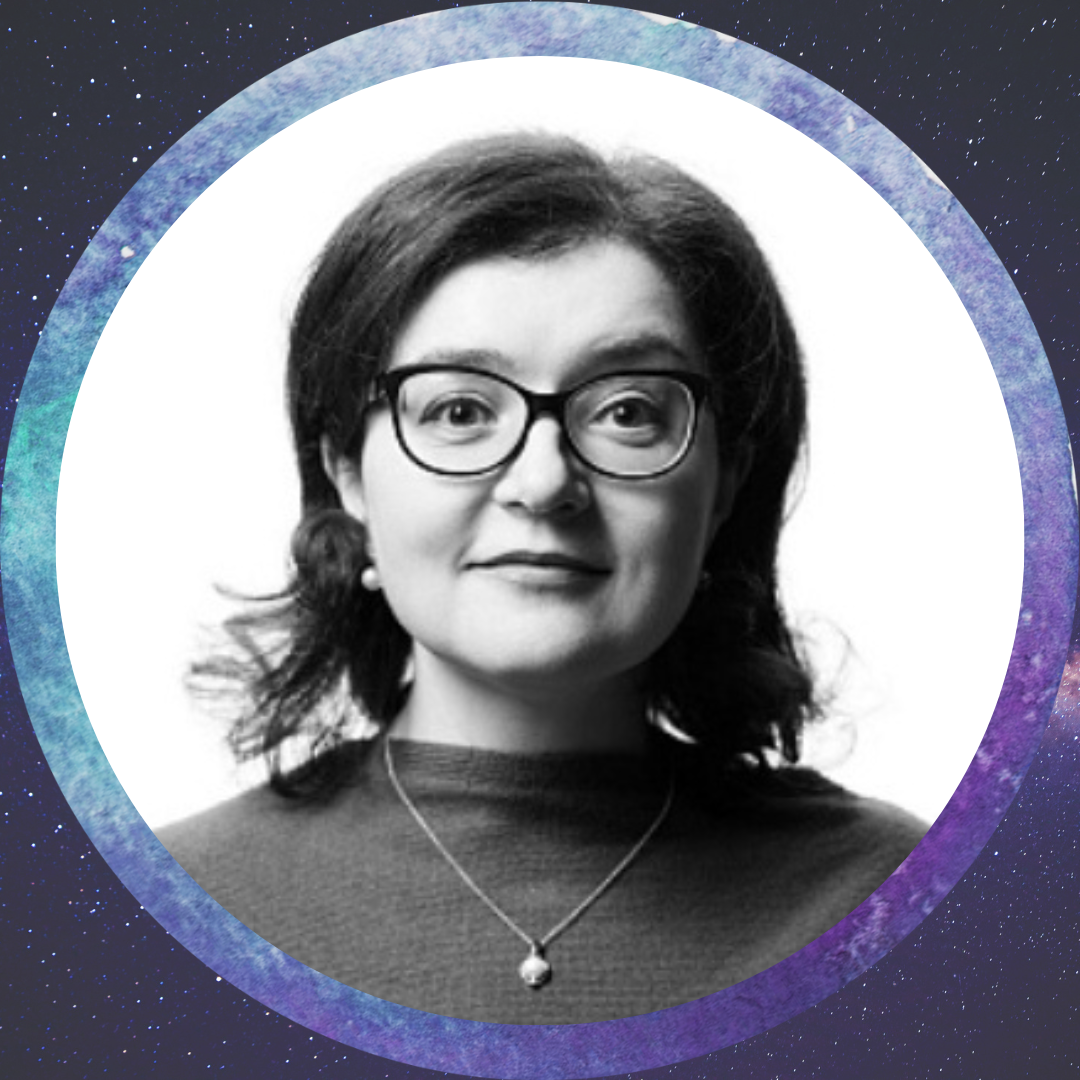 As editor-in-chief and creative producer, she has invented and produced more than 40 film projects, acted as a screenwriter in several.
Lecturer of the Moscow Film School. 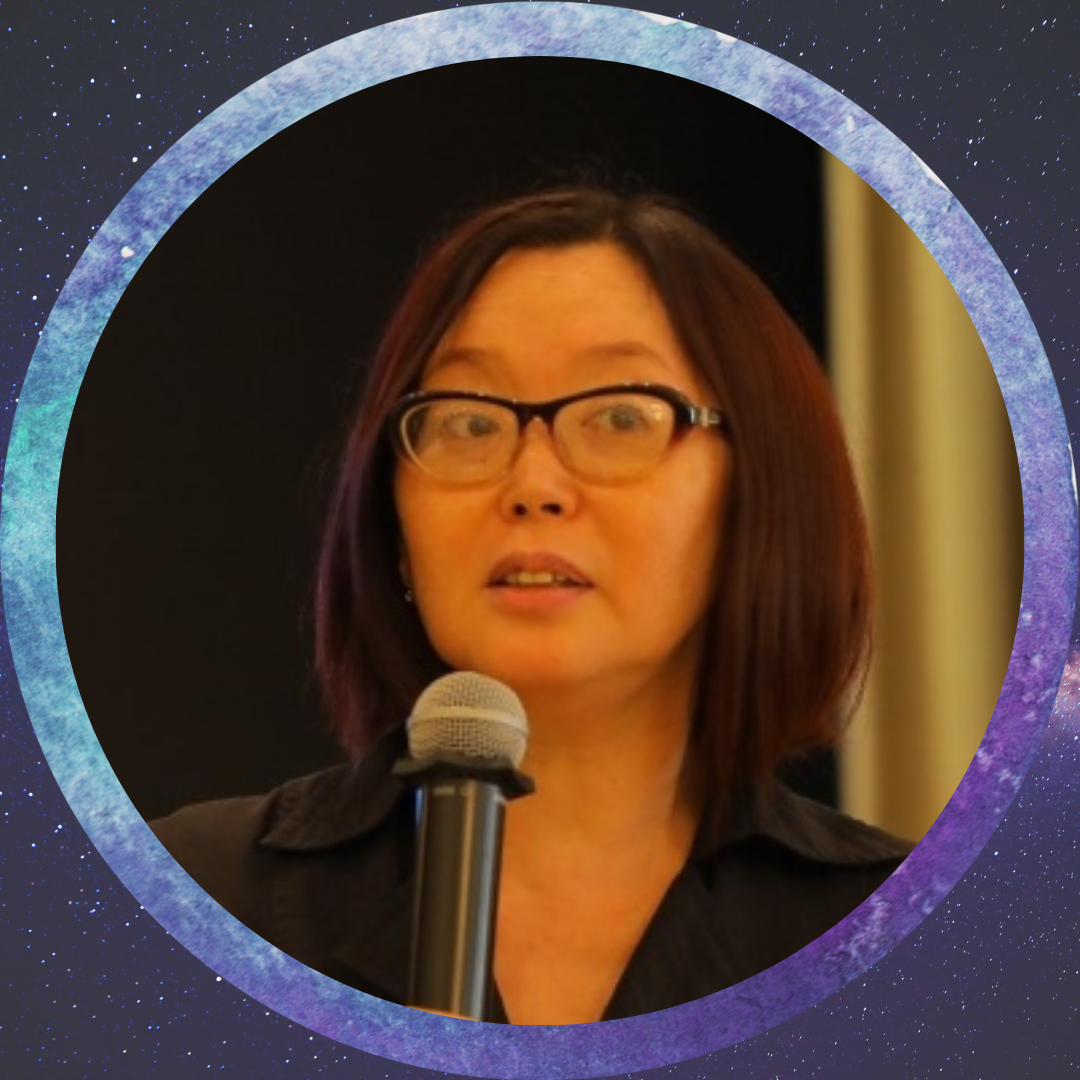 Honored Worker of Culture of Kyrgyzstan. Member of the Union of Cinematographers of Kyrgyzstan, member of FIPRESCI (International Federation of Film Press) and NETPAC (NETPAC — network for the promotion of Asian cinema). 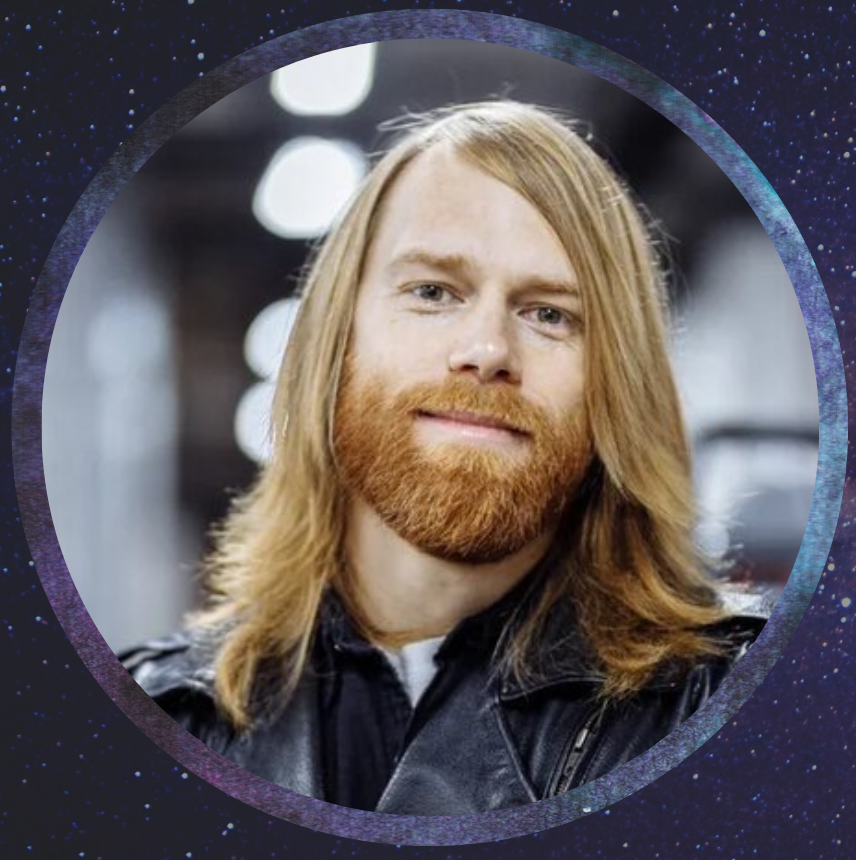 Founder of the company «Redsoul Media».
Winner of international festivals.